How to get more Engagements? 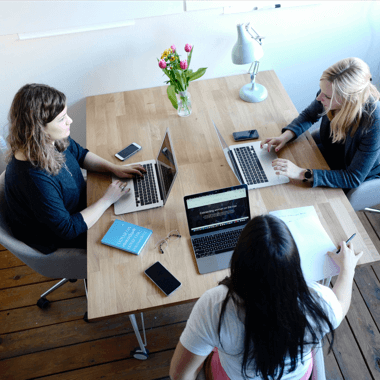 Editing can be purely for audio (example audio podcast, music CDs etc.) or it can be for a video. For audio which needs to be synced with video, the editors are provided with a video clip and an audio clip that both need to be matched. Obviously, the video clip isn’t going to undergo any editing because it is the section of media that the music is supposed to conform to (not the other way around).

In many cases, the audio editor is given a file that works with their specific DAW. They can then manipulate virtually every part of the musical piece. Most DAWs give you access to all of the individual tracks that go into making a complete song. That means editors gain access to the vocal track, the guitar track (or other instrumental track), the drum track, and many more. This is not just an mp3 audio file, but, instead, a song divided into its individual tracks (or stems). It’s also conveniently placed into a visual interface—generally conveyed as “waveform”—that is a visual representation of each audio track.

With the advent of new technologies in audio editing, editing over the years has become more accurate and easier. Software and hardware programs are designed specifically to help editors piece together music or audio pieces. These programs are generally referred to as digital audio workstations (DAWs). The idea behind audio editing is usually to take a piece of music and slice it and dice it so that it is free of errors and consistent to listen to.

The public is greatly affected by how you edit sounds and images for radio and television news stories you put on the air. Photojournalists and editors should exercise the same level of ethical professionalism and accuracy in editing sounds and images as reporters and producers are expected to exercise in their choice of words, soundbites, and facts.

Added sounds and music in both television and radio stories have the power of setting the tone for a story and can even change the meaning of the piece. Often the public remembers the visual images in a television story long after they forget the story’s narrative. That is the testament of the underlying power of “the visual.”

Editing audio is quite different from another editing you might do on a computer or tablet. It requires patience and a knowledge of waveforms to do it effectively.

While editing video has become much easier with the advent of software such as iMovie, Sony vega, it still takes some knowledge to make everything look right. I can either perform a project for you or can teach you how to do basic video editing.

We use all various types of tools and Software to get this job done at any cost. we have freelancing worker’s team which is only dedicated to this department which is also expert among all others we can assure 24*7 service at the best cost.

To leverage the power of social media, brands need to engage with their customers and have meaningful conversations. Staunch helps you interact with your audiences using owned, earned and paid media to captivate people, reinvent themselves and create powerful brand communities.

Company Strengths at a glance 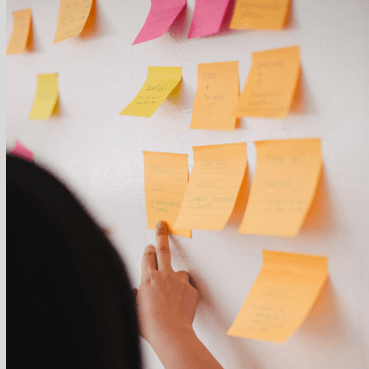 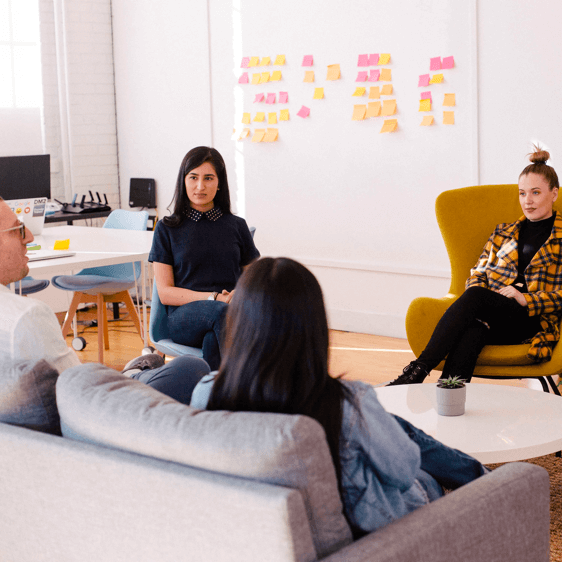 what can we do for you?

Want To Boost Your Business Today?

drop us a line and keep in touch 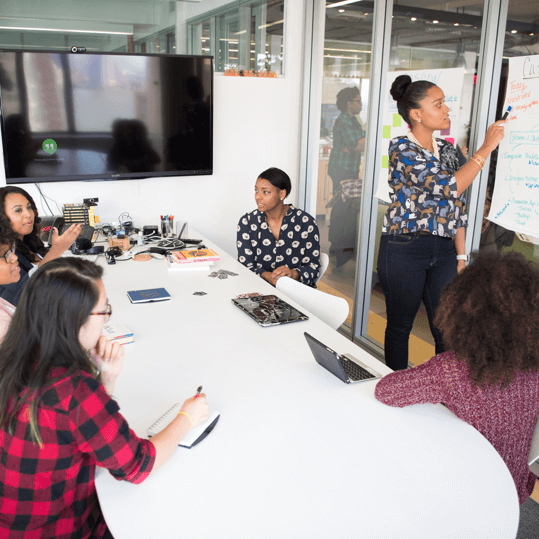